GEARED is a non-linear political/war drama episodic that takes place in a para-alternate universe.  It innovatively depicts an unconventional military story and a Sandsian female’s perspective of radical terrorism throughout The Sands  and other countries.

Life is designed to adjust its gears.  The unexpected turn of events throughout strangers’ lives in Rac Liberty and The Sands eventually intertwine in the fight against Rac Liberty’s Convoy, Salahad, DIPA, and more.  Their life changing experiences are the instruments that motivate each person to become affiliates of covert organizations that serve one purpose, “killing the enemy”. Rac Liberty’s Devil Dogs “Pit Vipers”, Aqua Raiders “Atticus Squad“, Ground Guerilla “The Marauders” and The Sands vigilante collectives “Nur al Huda” are driven by manipulating plots and schemes that tackle all possibilities no matter the cost.

GEARED’s hallmarks are its thrilling beginnings. Subsequent to the show’s pilot, GEARED episodes splurge in exhilarating cold opens of all-embracing rival battle royales, call of duty raids, taken abductions, obliterating drone strikes, fast and furious chases flanked with other invigorating pure adrenaline rush moments. Spruced with unforgettable flashbacks, the characters are dragooned into inevitable spiraling repercussions in their present day alongside house of cards engagements within each circuit and a fruitful crux game of chess played amongst the chiefs. The episodic’s crown is a concocted recipe of diverse characters with intriguing niches that flaunts epic warrior class sequences. 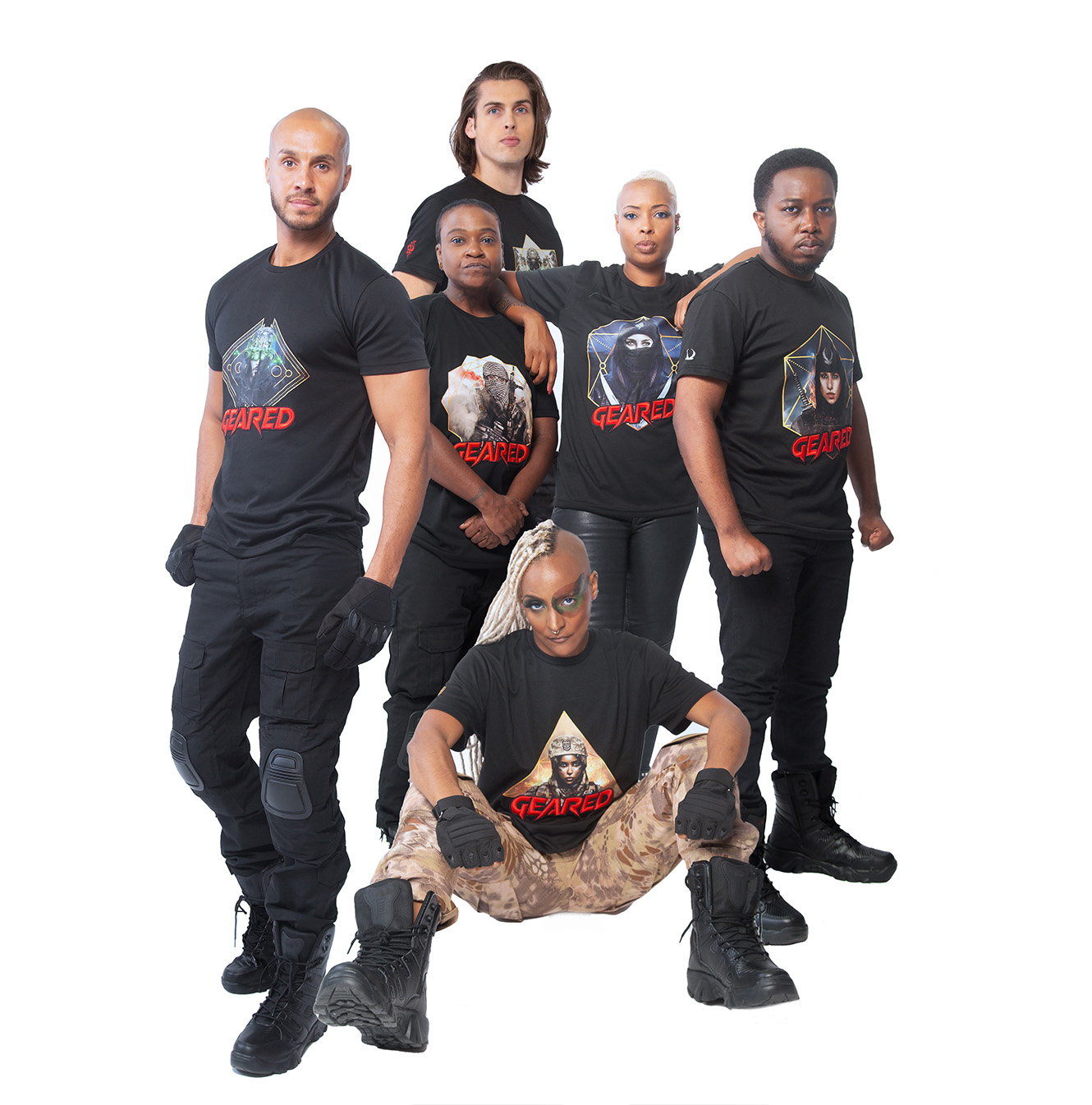 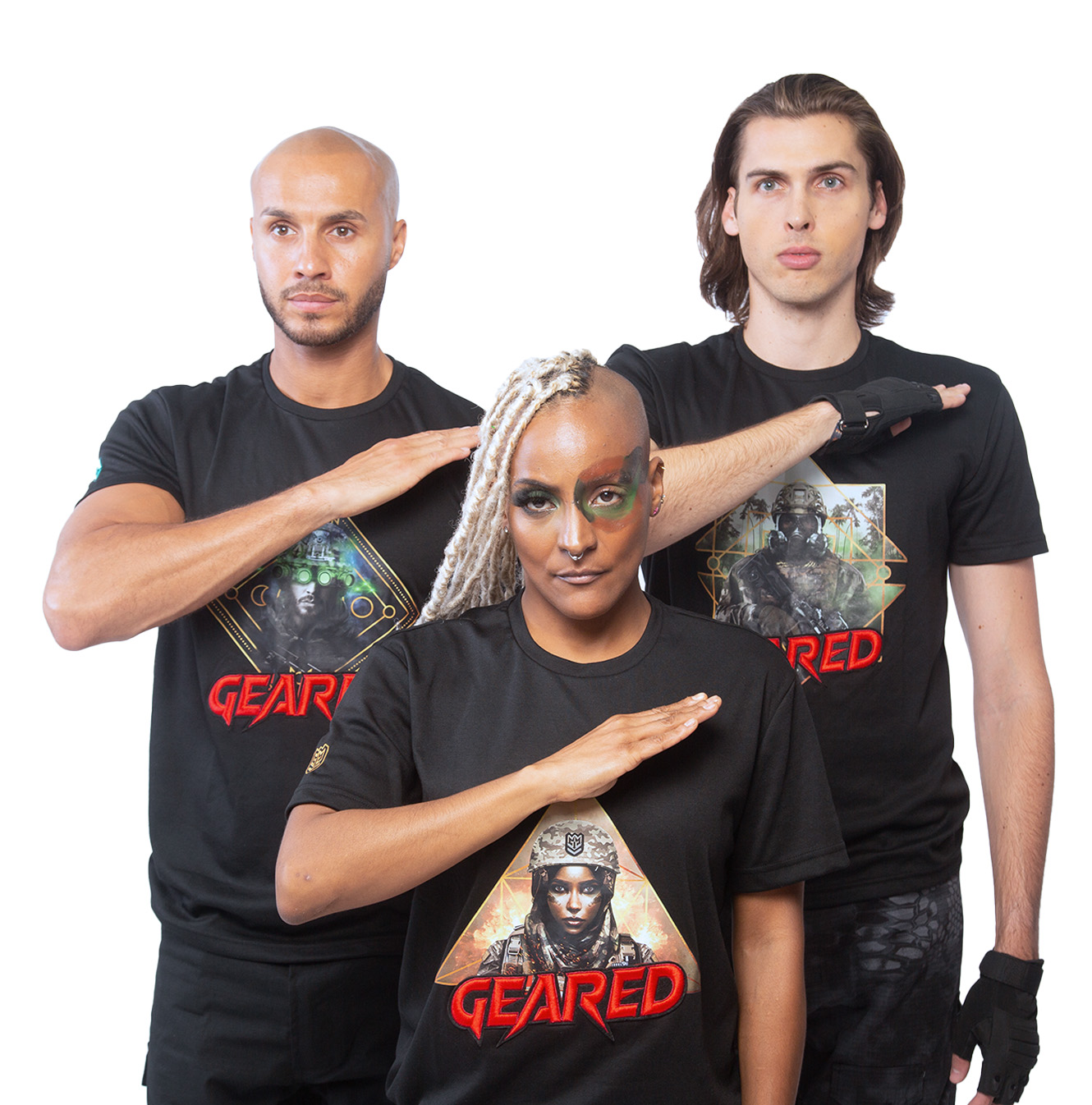 WHAT FACTION ARE YOU?

Javascript not detected. Javascript required for this site to function. Please enable it in your browser settings and refresh this page.